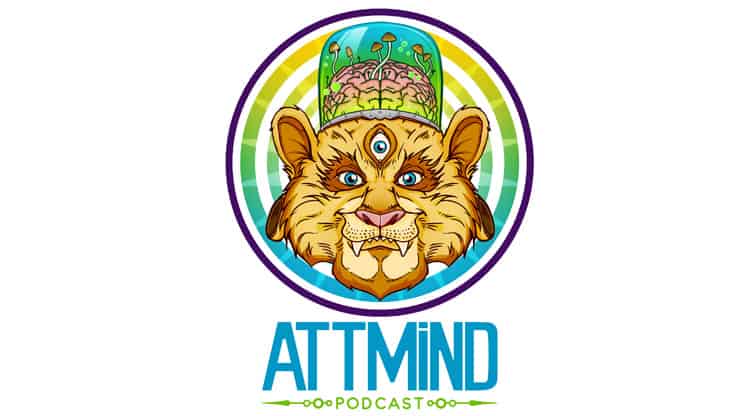 Jonathan Dickinson on the Ibogaine Medical Subculture, from the ATTMind Podcast.

“In this episode, we speak with Jonathan Dickinson about the history and current use of the powerful entheogen Iboga in Gabon West Africa, Iboga’s neurological actions and medical potential as well as the environmental instability of the current iboga trade and where GITA fits into the global ibogaine medical subculture.

“Jonathan is the Executive Director of the Global Ibogaine Therapy Alliance (GITA). Since 2009 he has worked with ibogaine in therapeutic and sacramental contexts in Canada, Mexico, Costa Rica and Panama, and has published and presented on his work globally. He acts as a liaison between academics, government officials, researchers, not-for-profits, and care providers in regard to ibogaine research and practice. He has organized two international conferences on ibogaine, in Vancouver and South Africa, and, in 2014, he was initiated into Bwiti in Gabon.”