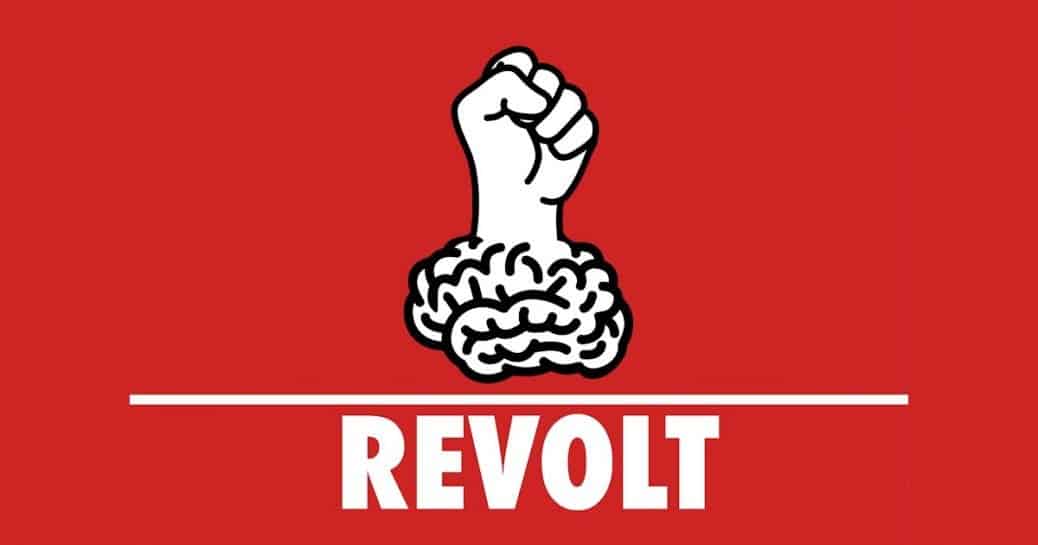 Psychedelics as Tools of State Violence

This is the first of two episodes in which guests Jonathan Dickinson and Dimitri Mugianis join Nick Lee and Jared Benson to psychedelics. The first topics of discussion is the history of the state’s use of psychedelic drugs as a tool of oppression and control.

About Revolution and Ideology

“Revolution and Ideology” was started by Nick Lee and Jared Benson, university instructors of sociology and history respectively. They co-teach two humanities courses titled “Resistance and Revolution” and “Ideology and Isms.” In the first, they explore the theories and historical examples of revolution and social change. In the latter, they examine various historical and modern ideologies and the ways in which they motivate how people think and behave today.

As they began research for a third course titled “Stateless Societies,” they decided to create a podcast that follows our research process and covers the topics that we’ll be discussing in the course. In addition, it’s a personal journey of two previously devout Marxists foraying into Anarchist philosophy and history.