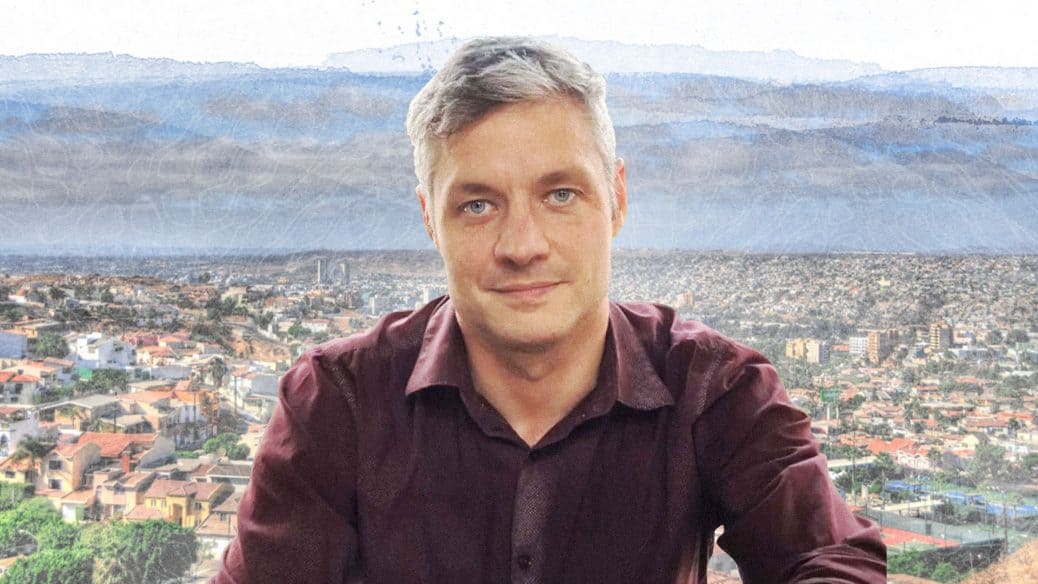 Iboga (or its extraction ibogaine) is one of the most powerful psychedelic plants.

Today we are joined by Jonathan Dickinson, of Ceiba Recovery, an integration coach and consultant for iboga and ibogaine healing.

Our conversation begins with an overview of iboga and its unique value in treating addiction. We discuss Bwiti tradition in Gabon and Central Africa, where iboga is used as an initiatory sacrament. Jonathan shares his work with Ceiba Recovery, which includes online ibogaine aftercare. We conclude with the pros and cons of a clinical ibogaine setting vs the traditional iboga initiation, as well as general advice on integrating this powerful medicine.

Jonathan is a recovery coach and consultant and has been working with iboga and ibogaine in both clinical and ceremonial contexts in Canada, Mexico, and Costa Rica since 2009. He has been part of hundreds of detox treatments and has also coached people through long-term micro-dosing protocols for everything from depression and anxiety to neurodegenerative disorders. He previously served as the Director of the Global Ibogaine Therapy Alliance (GITA), during which time he led the development of the Clinical Guidelines for Ibogaine-Assisted Detoxification, a risk management guide that remains a standard in the field.