Why mental health researchers are studying psychedelics all wrong 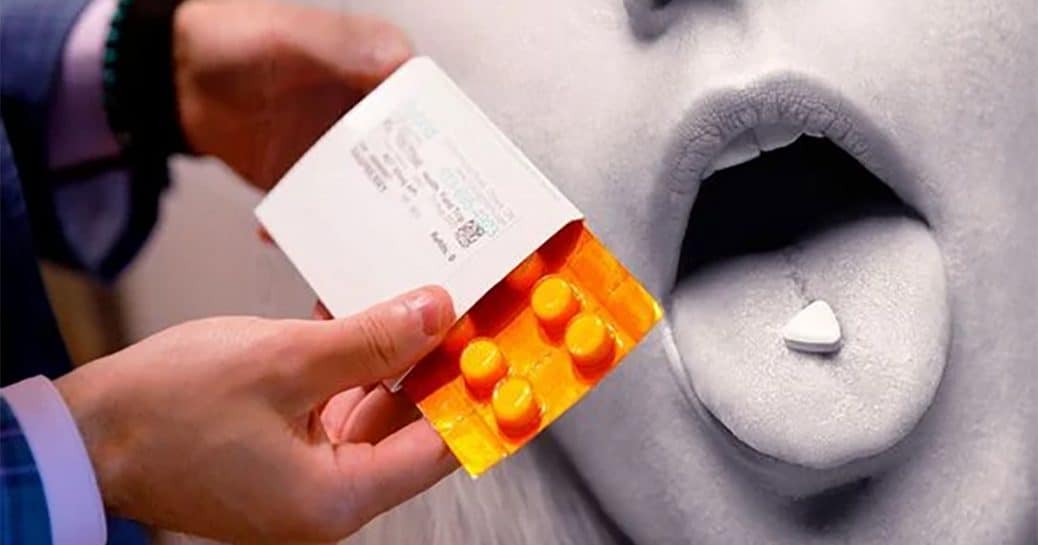 Supposedly, we are living through a “psychedelic renaissance.” From ketamine antidepressants to MDMA-assisted psychotherapy, the medical use of psychedelic drugs is portrayed in the media as a boon for the mental health profession, which reports seemingly miraculous results for treating some of the most significant mental health issues facing our time. The FDA has granted “breakthrough” status for both psilocybin and MDMA as treatments, and venture capitalists are placing bets on psychedelics to curb the trillion dollar public health burden.

As psychedelic advocates and practitioners with decades of experience, having worked with thousands of people, we believe we need a serious examination of whether the current mental health industry is the place for psychedelic drugs. Looking at the industry historically, there have been repeated claims of breakthrough modalities that would bring psychiatry into the realm of medical science. Yet none of these claims have demonstrated a high benchmark of legitimate authority, and many have even been harmful. While we applaud the efforts that are underway for decriminalization, and are excited by the potential to learn from the wealth of traditional and underground practitioners, much will be lost in the process of medicalization.

Read the full article on Salon.